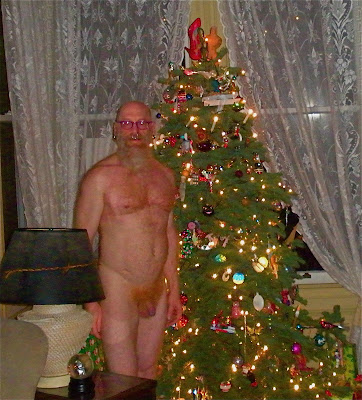 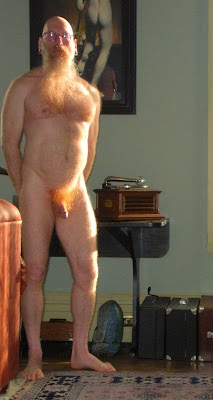 Many smaller independent phonograph companies appeared out of Chicago during the teens. Many of them, including the United Talking Machine Company, used Columbia Phonograph machines and applied their own labels. These Columbia machines were known as "client machines."
This United Talking Machine Company "Symphony" machine was sold as an "in store promotion." The customer would receive the machine for free with the purchase of a set number of records. The catch was the odd spindle size, in this case 1 7/16 inch, so that only United Records could be played on the machine. 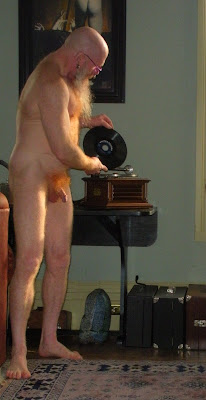