We now have our own brick!

John and I will celebrate 22 years the end of this November. In honor of our anniversary, John donated to the renovation of the Harvey Milk Branch of the SF Public Library. Isn't he sweet? 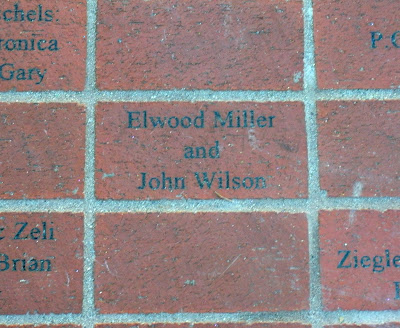 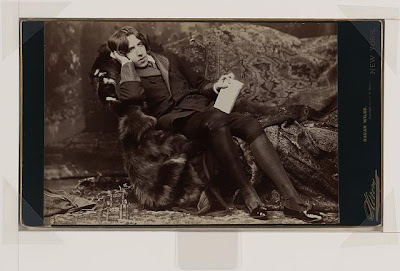 A portion of the transcript from the second day of testimony by Oscar Wilde in the infamous Trials.

C--Here is another letter which I believe you also wrote to Lord Alfred Douglas. Will you read it?
W—No; I decline. I don't see why I should.
C--Then I will.

Dearest of all Boys,
Your letter was delightful, red and yellow wine to me; but I am sad and out of sorts. Bosie, you must not make scenes with me. They kill me, they wreck the loveliness of life. I cannot see you, so Greek and gracious, distorted with passion. I cannot listen to your curved lips saying hideous things to me. I would sooner—than have you bitter, unjust, hating. . . . I must see you soon. You are the divine thing I want, the thing of grace and beauty; but I don't know how to do it. Shall I come to Salisbury? My bill here, is £49 for a week. I have also got a new sitting-room. . . . Why are you not here, my dear, my wonderful boy? I fear I must leave-no money, no credit, and a heart of lead.

C—Is that an ordinary letter?
W—Everything I write is extraordinary. I do not pose as being ordinary, great heavens! Ask me any question you like about it.
C--Is it the kind of letter a man writes to another?
W—It was a tender expression of my great admiration for Lord Alfred Douglas.


And here, Oscar defends the "love that dare not speak its name."

C–– What is "the love that dare not speak its name?"
W––"The love that dare not speak its name" in this century is such a great affection of an elder for a younger man as there was between David and Jonathan, such as Plato made the very basis of his philosophy, and such as you find in the sonnets of Michelangelo and Shakespeare. It is that deep spiritual affection that is as pure as it is perfect. It dictates and pervades great works of art, like those of Shakespeare and Michelangelo, and those two letters of mine, such as they are. It is in this century misunderstood, so much misunderstood that it may be described as "the love that dare not speak its name," and on that account of it I am placed where I am now. It is beautiful, it is fine, it is the noblest form of affection. There is nothing unnatural about it. It is intellectual, and it repeatedly exists between an older and a younger man, when the older man has intellect, and the younger man has all the joy, hope and glamour of life before him. That it should be so, the world does not understand. The world mocks at it, and sometimes puts one in the pillory for it."


Thank you, thank you Oscar Wilde, and Happy Birthday.
Posted by woody at 5:43 PM No comments: 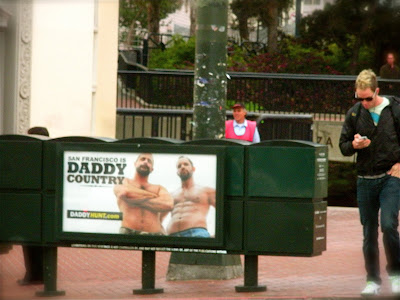 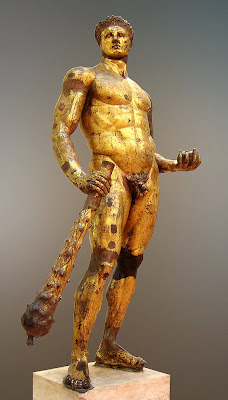